Empress of the sun 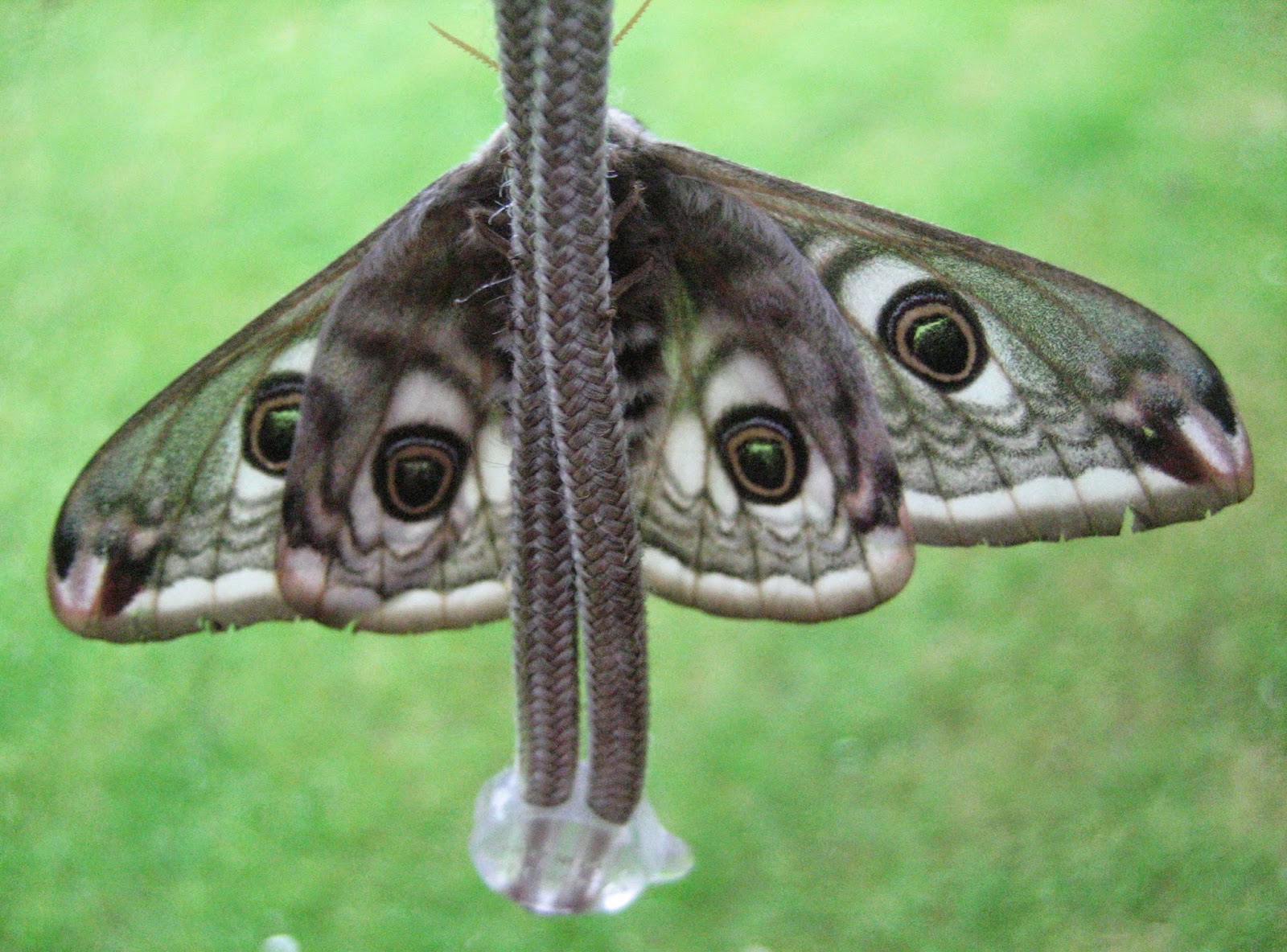 My birthday isn't until next week (the 18th, presents, cards etc welcome), but one gift has come early. I never expected to see one of these glorious creatures in my light trap: a female Emperor Moth, the species given the honour of monopolising the cover of the Moth Bible. They are not actually uncommon but I associate them with upland heather moors where I found their cocoons as a schoolboy, tramping down from Ravenscar to Boggle Hole near Robin Hood's Bay. But I should have been ready. There have been Emperor catches on the excellent Upper Thames Moth blog to which I also contribute, somewhat more pithily than here. 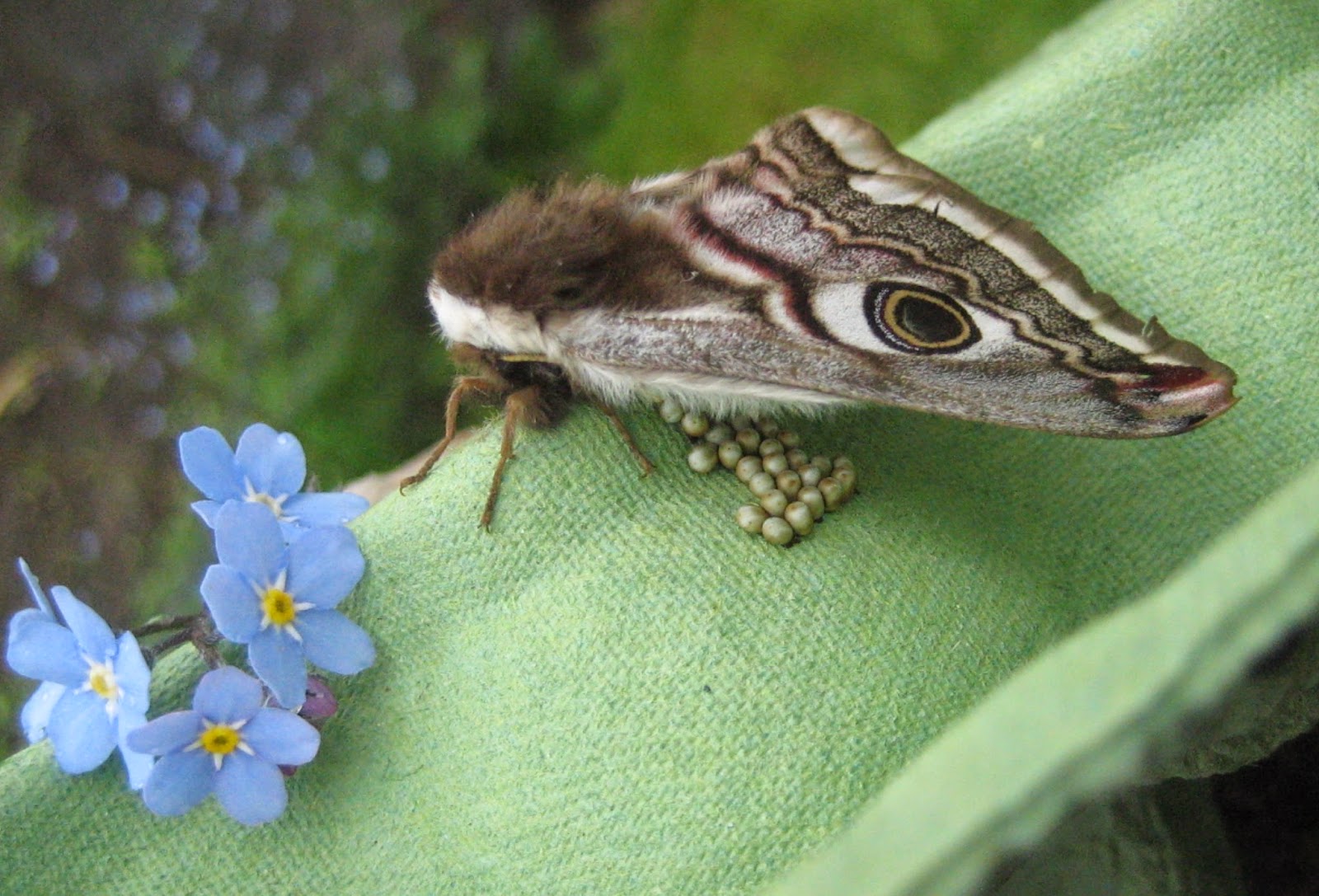 The Emperor is a dayflyer (hence my tweak of J G Ballard for this post's title) but the Empress is the one which also comes to light, usually early in the evening. So it was lucky that I over-rode my original judgement last night and decided to put out the trap in spite of gusty conditions and the forecast of rain. Not expecting much, I was over the moon to find her dozing on one of the top eggboxes this morning, alongside a Poplar Hawk, a Powdered Quaker, two Flame Shoulders, a Hebrew Character, a Shuttle-shape Dart and - new for this year like the Emperor - a Heart and Dart. 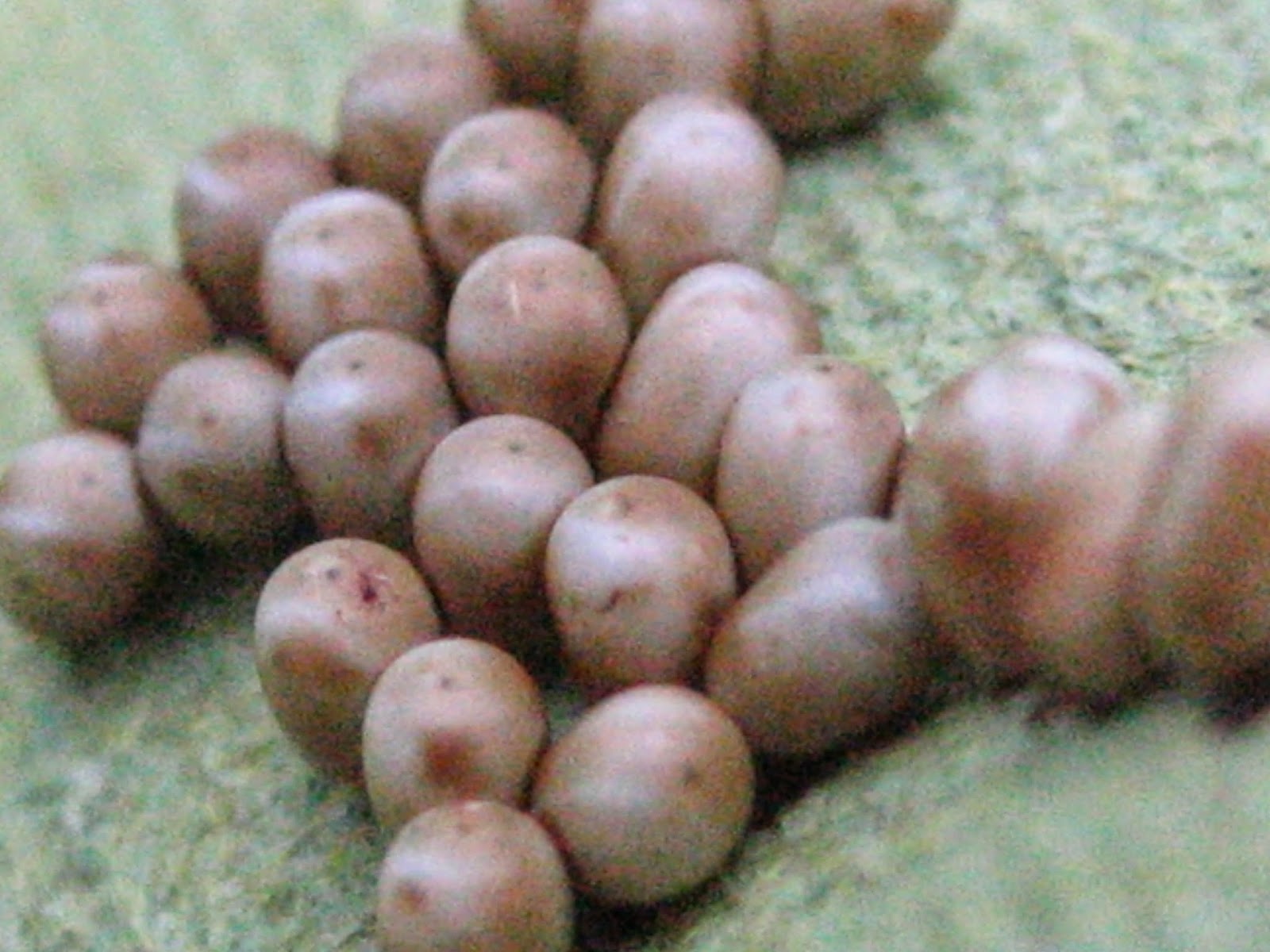 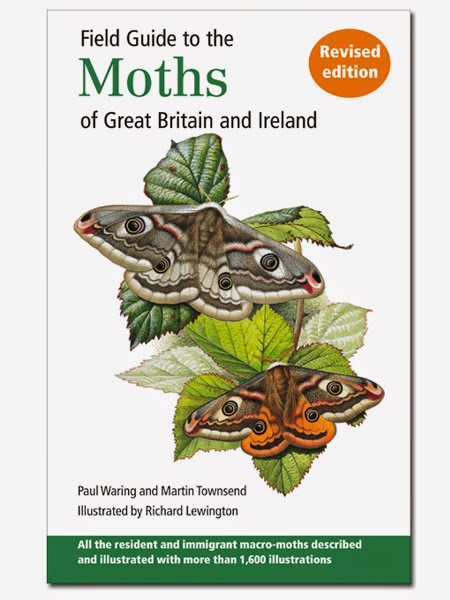 Better still, beneath the Empress's wings there was a clutch of eggs which I now plan to raise as caterpillars to increase the species population hereabouts next year. More on this as we go along. My next decision is whether to try 'assembling' before releasing the Empress. This is a moth enthusiasts' practice whereby a captive female is placed under netting which often attracts courting males - a trick also played by MI5, the KGB & Co.
Posted by Martin Wainwright at 09:10

Not much that could beat that for the wow factor! What an amazing creature, and the caterpillars are pretty impressive too

I don't think that you will have much success with assembling with her as she has laid eggs and has obviously already mated.
G.F.

Wow indeed Martin
Your improved photogenic skills are making me as jealous as the fantastic Emperor capture itself, of which I could only trap a very faded Flame Carpet last night
Regards
Ray Walton

It is indeed an amazing moth, Worm. I was astonished and delighted to see it this morning, specially as a wet and windy night had lowered my expectations. Here's hoping that the catties hatch.

Thanks GT - this point has been well made by the experts on the Upper Thames Moths blog - http://upperthamesmoths.blogspot.co.uk/ - who have also given me a ton of info about cattie rearing.

Ray Hi! And there's nothing wrong with a Flame Carpet. I thought of you when I saw the Emperor as I associate the species very much with the North York Moors.