Glories now - and to come 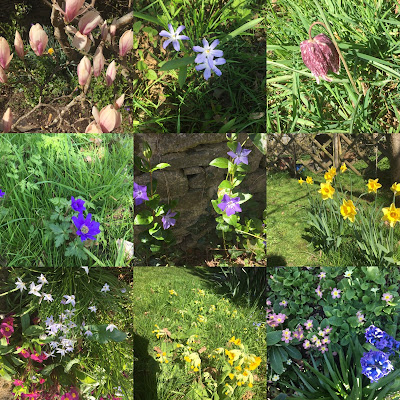 I have not been trapping recently because of the freezing nights, although the days by contrast are lovely and sunny at the moment. The garden is full of colour too, and scent, so no doubt moths are around. Their caterpillars certainly are. 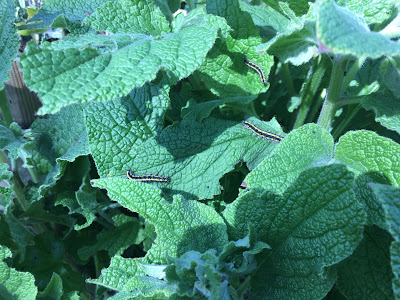 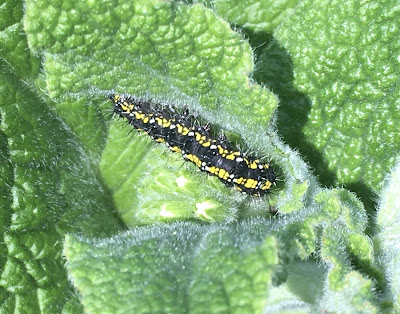 I was consulted by a neighbour about these ones which are infesting her comfrey. We agreed, I am happy to report, that it was worth the damage to the plants to have a fine display of Scarlet Tiger moths in a couple of months' time. They are among the most striking of all the UK's moths, especially as they have the obliging habit of flying by day.  That's worth a whole allotment of comfrey in my book. 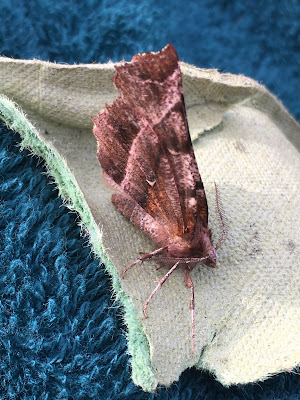 With adult species, meanwhile, it was nice to be visited by the year's first Early Thorn before the frost and snow arrived.  Here's a second one, below, along with my first Engrailed of 2021, a Clouded Drab with unusually distinctive markings which make it much less drab than most, and the micro Diurnea fagella. 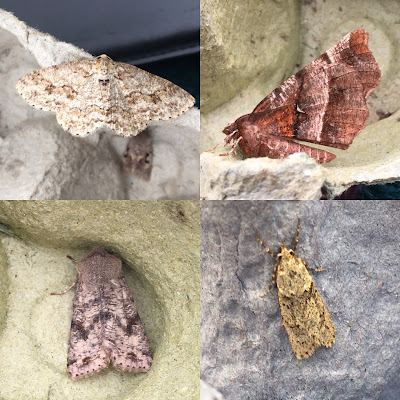 Finally, another year's first with the curious little 20-plume micro Alucita hexadactyla, whose wings unfurl to show prominent spokes, like an umbrella.  The top picture is sadly blurred but gives an idea. Twenty-plume is an ambitious name. There are actually only twelve.  You can also enjoy my new pyjamas. 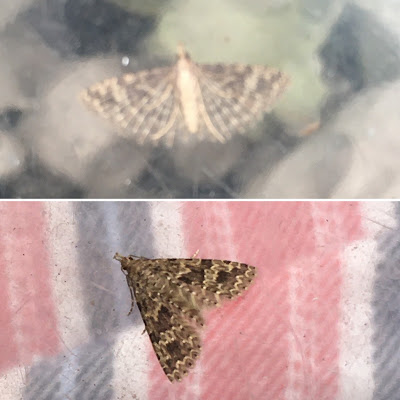 Posted by Martin Wainwright at 08:35 No comments: