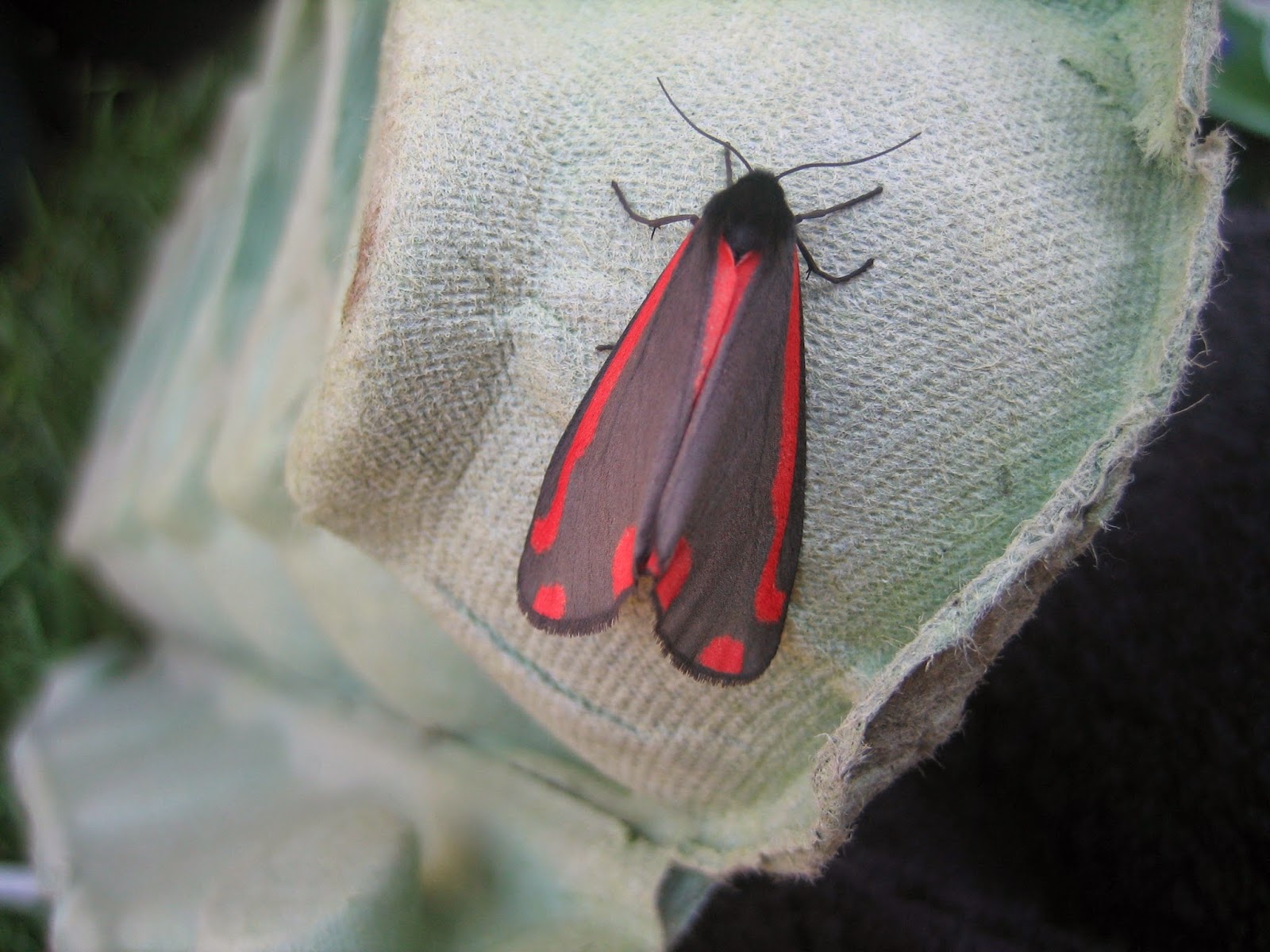 I was admiring some pottery this week at one of the studios open under Oxfordshire's excellent ArtWeeks. Apart from rejoicing in the skills people have, the thing which struck me was the transformation of dull-looking glazes into the rich colours which illuminate ceramics.

It's an alchemy which must have helped the long-standing credulity about Fool's Gold, and it also applies in the extraordinary transformation of caterpillar to adult insect, the pupating stage. Thanks to a process which at one stage turns the animal into nothing so much as a sort of soup, a striking red and viridian creature such as the Cinnabar moth - above - which visited the trap last night, emerges from a process which started with a black and yellow caterpillar.

You may be familiar with these from Ragwort, that excellent plant which needs defending against some horse owners whose understandable wish to keep it out of their paddocks should not extend to a wider ban. Meanwhile here is last night's second newcomer, a micro-moth which may be the immigrant Rush Veneer, Nomophila noctuella, but I'm not (yet) sure. If it is, I salute something so small for making it from the Continental mainland to our island shores. Update: but it isn't. Many thanks to expert fellow-contributors to the excellent Upper Thames Moths blog for clocking it as one of the greyish Cnephasia micros, probably communana but the infuriatingly similar group can only be distinguished by genital examination and I'm not up to that. 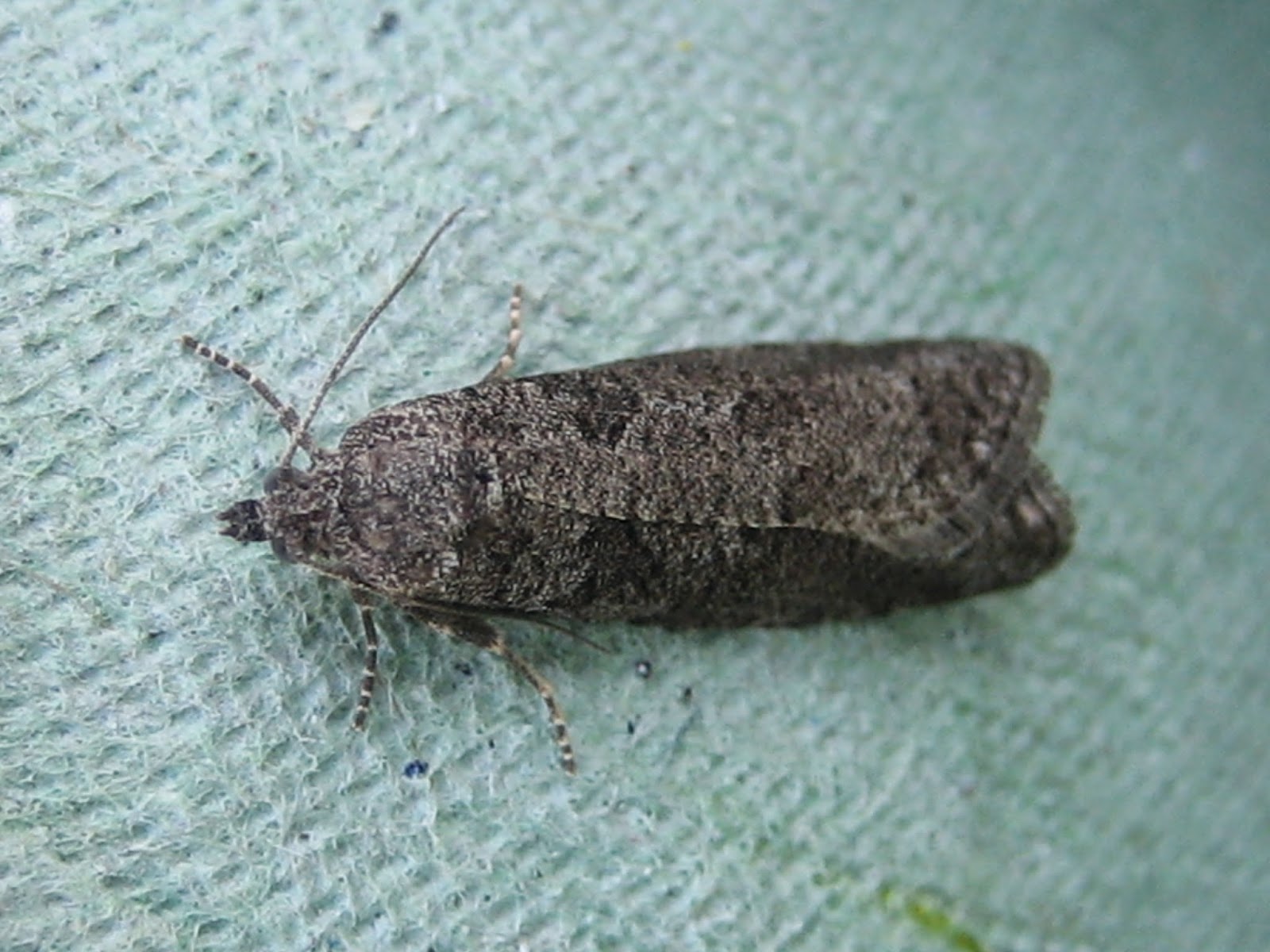 Another very small overnighter was this Least Black Arches which in spite of its Lilliput size is a macro-moth, one of the smallest found in the UK. It had tucked itself right at the bottom of an eggbox cone and wasn't too pleased when I tore the cardboard to get at it. I just had time to take the second picture before it fluttered away. 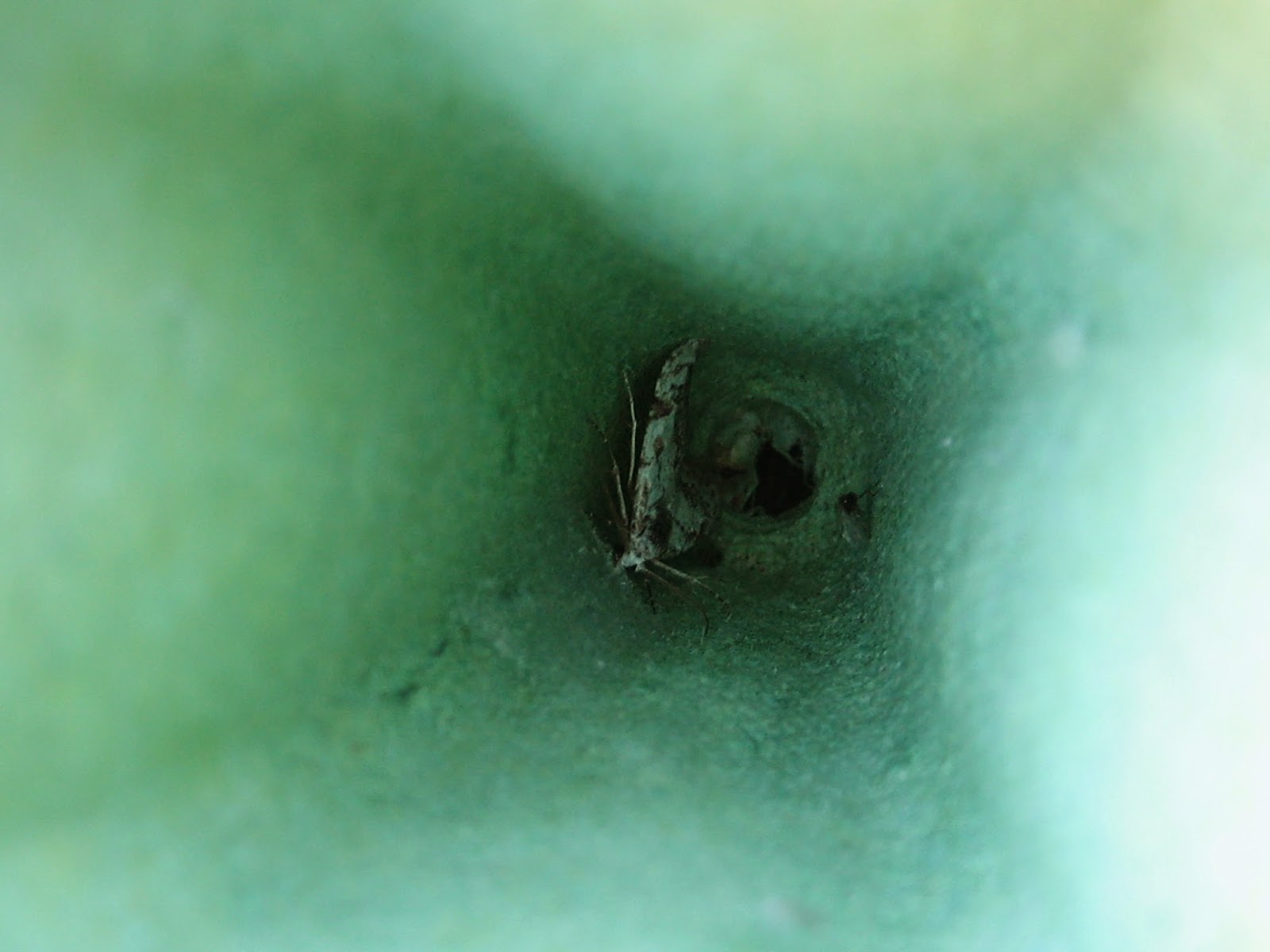 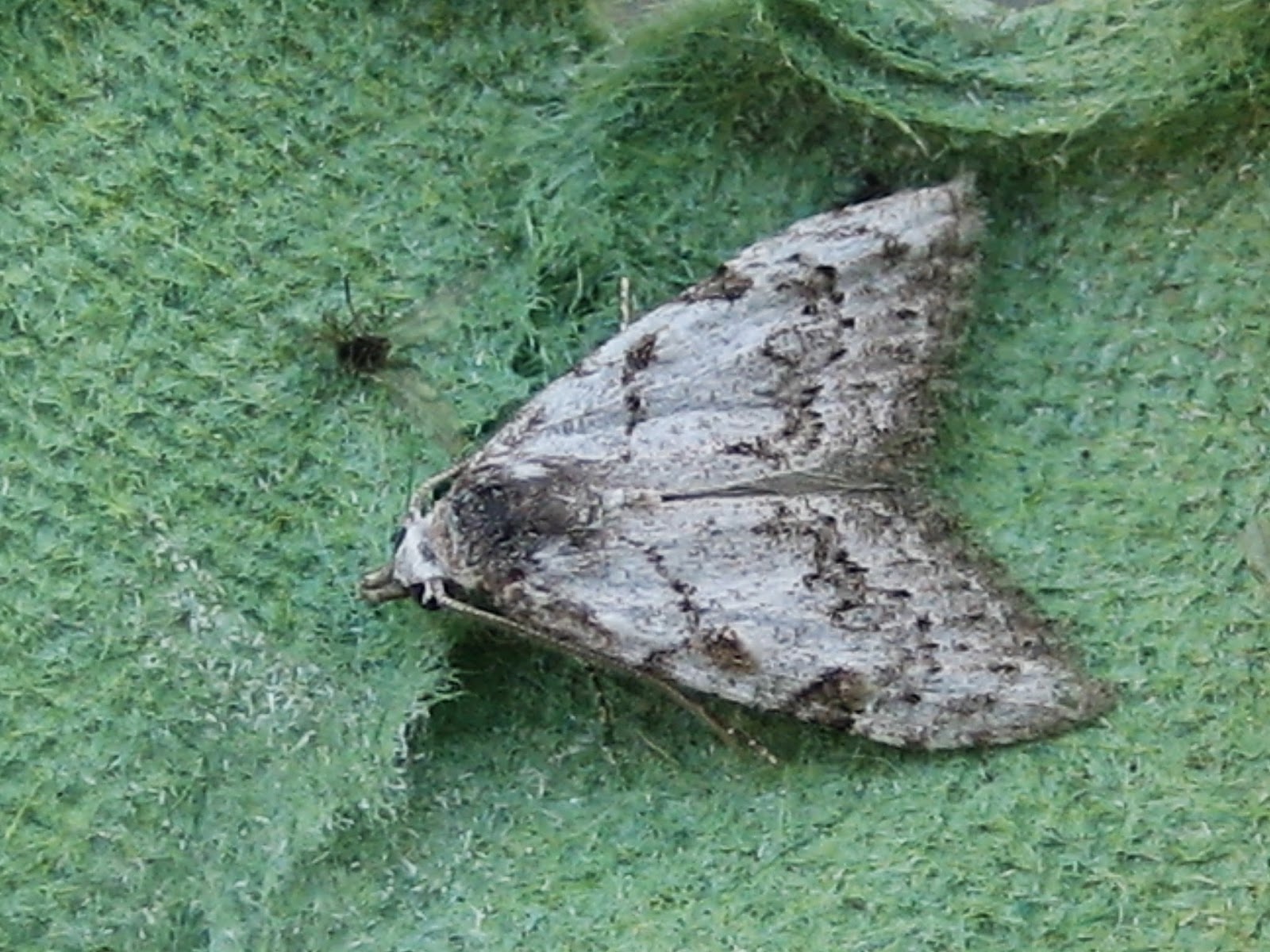 Posted by Martin Wainwright at 08:33