Technical interlude and the class of '68 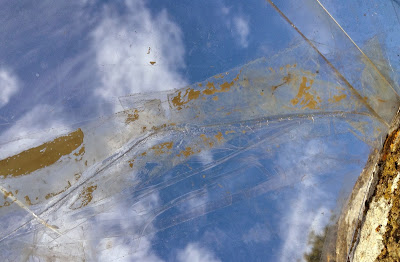 No trap last night because the weather was foul; but now things are boding very well for a warmish 24 hours, warm at least by UK November standards. In the meanwhile, I have been doing the equivalent of a fisherman mending his nets because the plastic canopy of the trap has been getting a bit creaky.

The whole instrument - a Robinson model, king of moth traps - has lasted extraordinarily well for eight years and is a tribute too to its suppliers, Watkins and Doncaster. I must call it the king and queen of traps, though, because it was designed by Mr and Mrs Robinson, a rare intervention by a woman in the moth world of the 1950s and 60s on which I have often remarked approvingly. 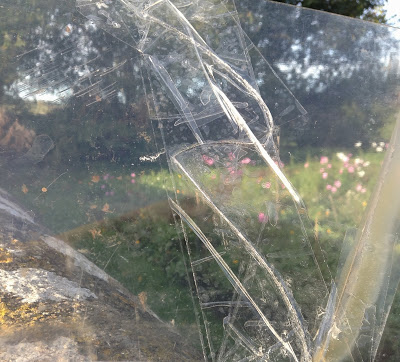 Today the trap suffered a second crack, following one at the start of this season which I mended with Sellotape. I have done the same again and let's hope it lasts for a while. So far as the moths go, it may add a welcome bit of distortion and opaqueness to the dazzling mercury vapour lamp; and perhaps an additional bit of camouflage via a broken-up background, as with wartime dazzle.


My other innovation is that I found an unblurred photo of my university matriculation and how to substitute it for the old one which I've long used as my blogauthor pic. So that's been done. It was way back in 1968 and I was in distinguished company; one of our year turned into Sir Alec Jeffreys, the DNA fingerprinting pioneer. I wonder if he runs a moth trap, or might have a crack at doing so, if not.
Posted by MartinWainwright at 14:35

We looked so young...

But then everyone does for a while

All v best as ever M